Erik first started programming in 7th grade when he got his first TI-83 calculator. He then moved to computers and was on track to pursue a career in technology before he discovered his love for music (guitar). He pursued a life in music for over 10 years by teaching, playing in bands, and running gear and equipment for locally known bands and sound companies. It was a fun run but it was time to get back to his first passion, so he enrolled in a local programming school (Alchemy Code Lab) where he finished their Web Development Boot Camp. Since then Erik has built websites and tools for companies dealing in construction, automotive, horticulture, music, and melittology. Chris has played many roles throughout his life ranging from owning and operating a fitness training business to guiding wilderness retreats. He and Erik met while learning to code at Alchemy Code Lab. They hit it off and have been developing various apps together for over 3 years. 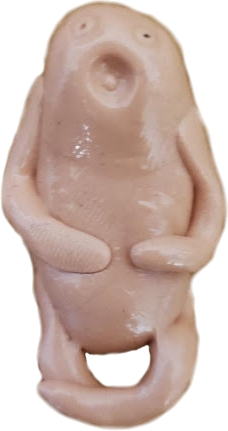